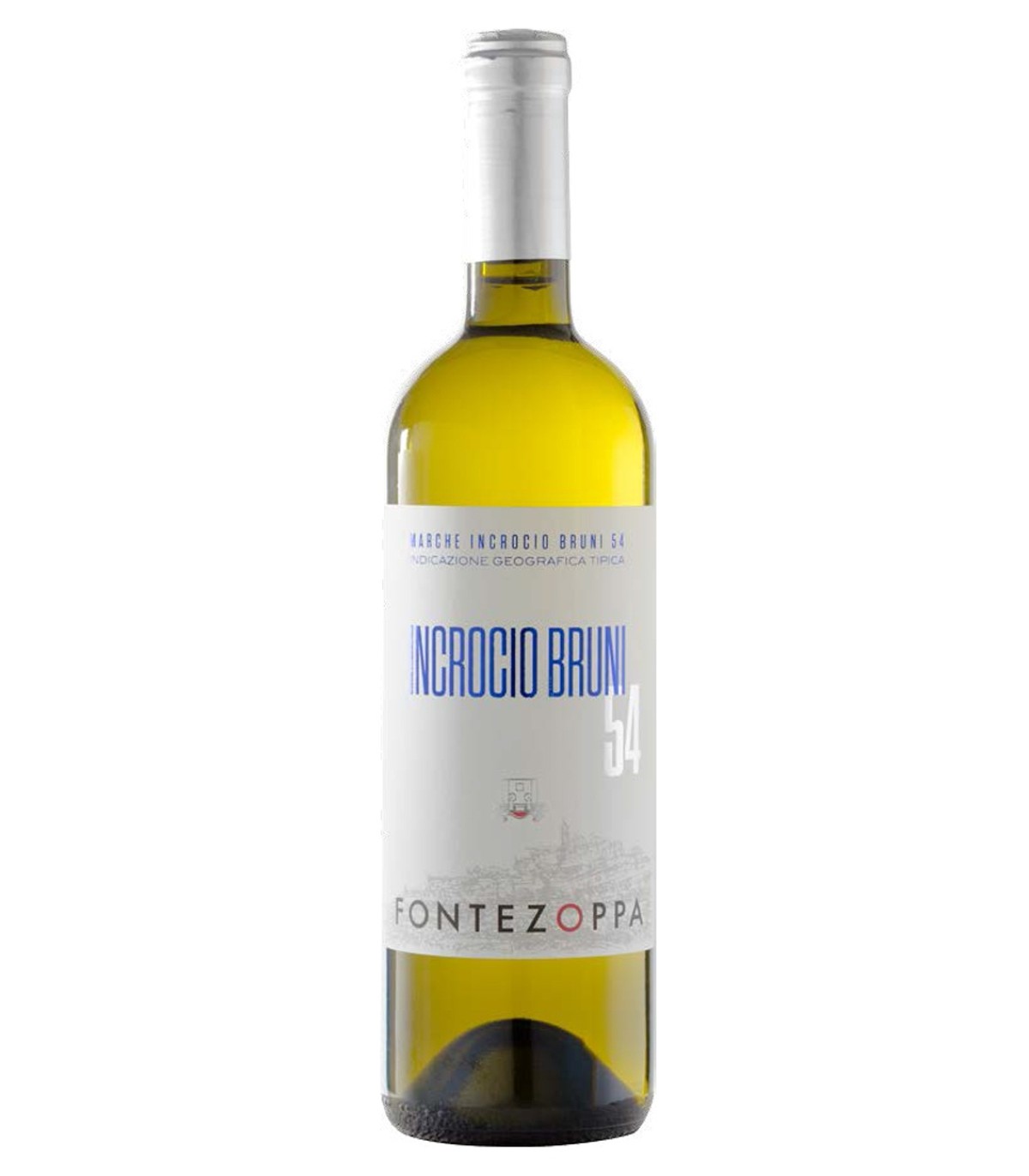 Why I suggest Incrocio Bruni 54

For a cuisine with strong and decisive flavors.

The Sommelier: Mainly obtained from INCROCIO BRUNI grapes, also known as Dorico, it is straw-yellow with greenish reflections and limpid wine.

Direct nose not complex, aromas of aromatic herbs, with a hint of bread crust, almond. In the mouth, a fresh and sometimes sour taste, in the first place the yellow plum fruit, pineapple, citrus, which is combined with the delicate minerality.

Uncork and serve at a temperature of 10-12 ° C in Renano glasses.

Cellar: It is the association with the land that hides the secret of good wine. An alliance between territory and tradition ...