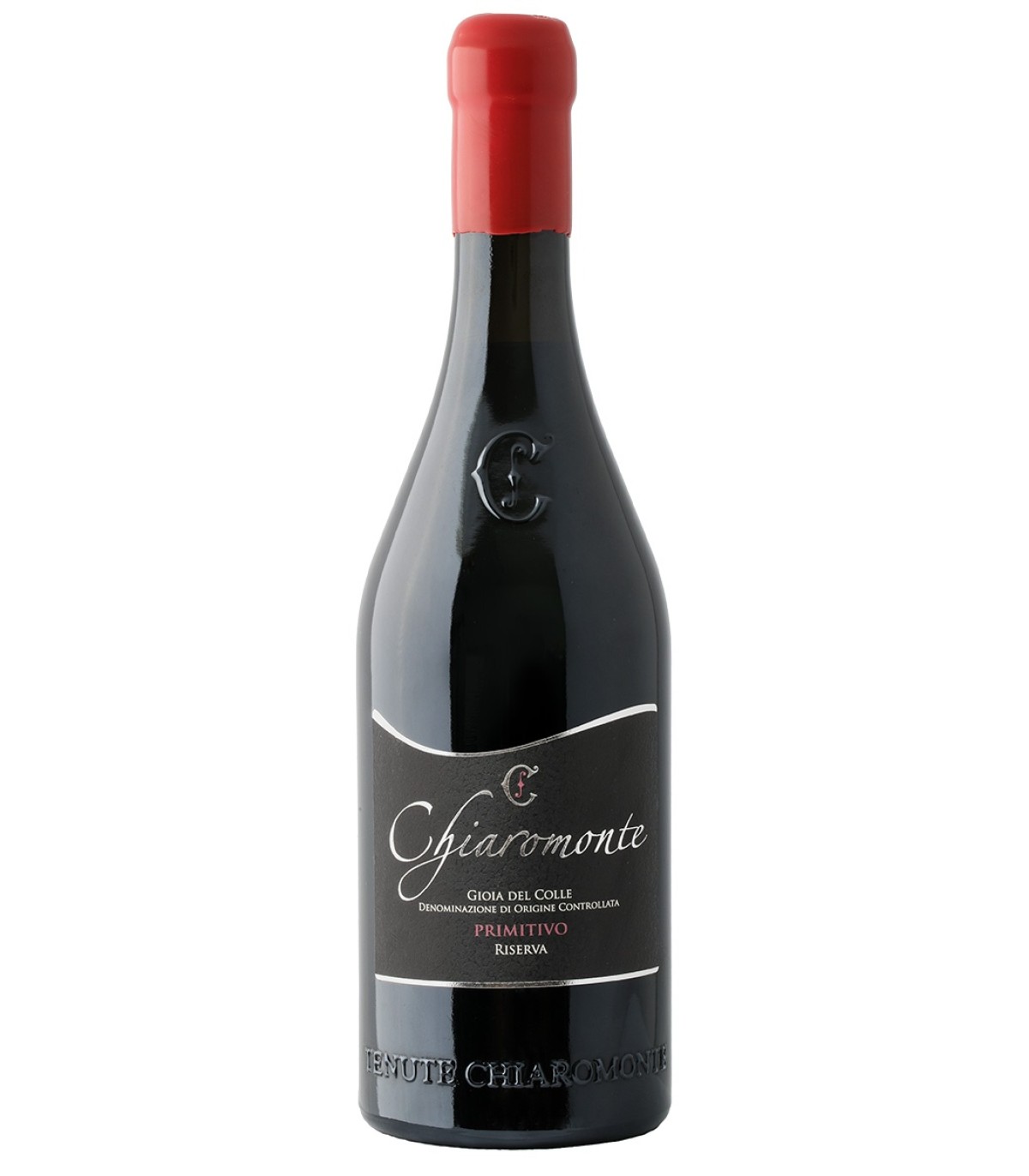 Primitivo Chiaromonte, contains the minerality of the red earth and gives itself to the gustatory component. Ancient vines bred with saplings allow the grapes to produce a smaller amount of fruit to the advantage of the polyphenolic charge and in addition a significant amount of sugar degree turns into high alcohol and color. A wine able to make reflected in the glass the flavors and aromas acquired throughout the evolutionary process imposed by nature.

The Sommelier: The glycemic content of Primitivo Chiaromonte Gioia del Colle DOC wine is highlighted in the glass, resulting in a deep ruby-red river. From the smell the aromas of ripe fruit and jam are captured. In the mouth explodes the broad and warm alcohol content, 18.00% Vol, elegance and softness are manifested letting flow into the mouth. It closes gracefully in the finish proving very long and persistent.

Cellar: Being a main actor in his land. The Chiaromonte Estate is located in the cradle of the DOC Primitivo di Gioia del Colle. It has reached the cultivation area of ​​grape vines Primitivo a alberello, imported from the Greeks in Puglia, very important ...Go to the card.