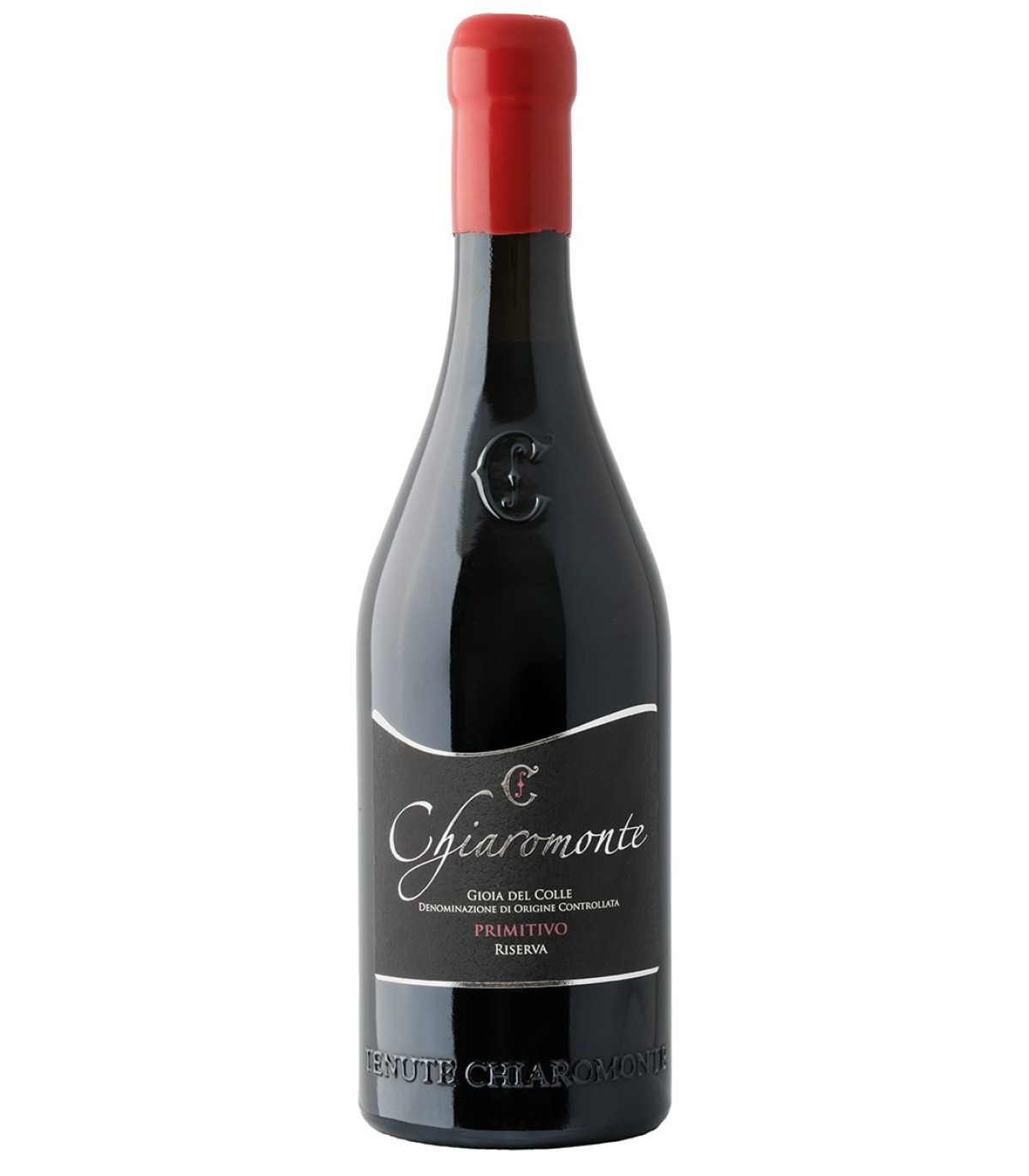 The Primitivo Chiaromonte, contains the minerality of the red earth and gives itself to the gustatory component. Ancient vines are bred of others in a greater quantity of a sugary and turn into a high percentage of color. A wine able to make reflected in the glass the flavors and aromas acquired throughout the evolutionary process imposed by nature.

The glycemic content of Primitivo Chiaromonte Gioia del Colle DOC wine is highlighted in the glass. It flows into a river with a deep ruby ​​red color. From the aspect the aromas of ripe fruit and jam are captured. In the mouth explode the broad and warm alcohol content, 15.00% Vol, elegance and softness appear exhausted in the mouth. It closes gracefully in the finish proving very long and persistent.

Being a main actor in his land. The Tenuta Chiaromonte is located in the cradle of the DOC Primitivo di Gioia del Colle. It has reached the cultivation area of grape vines Primitivo a alberello, imported from the Greeks in Puglia, very important...Go to the card